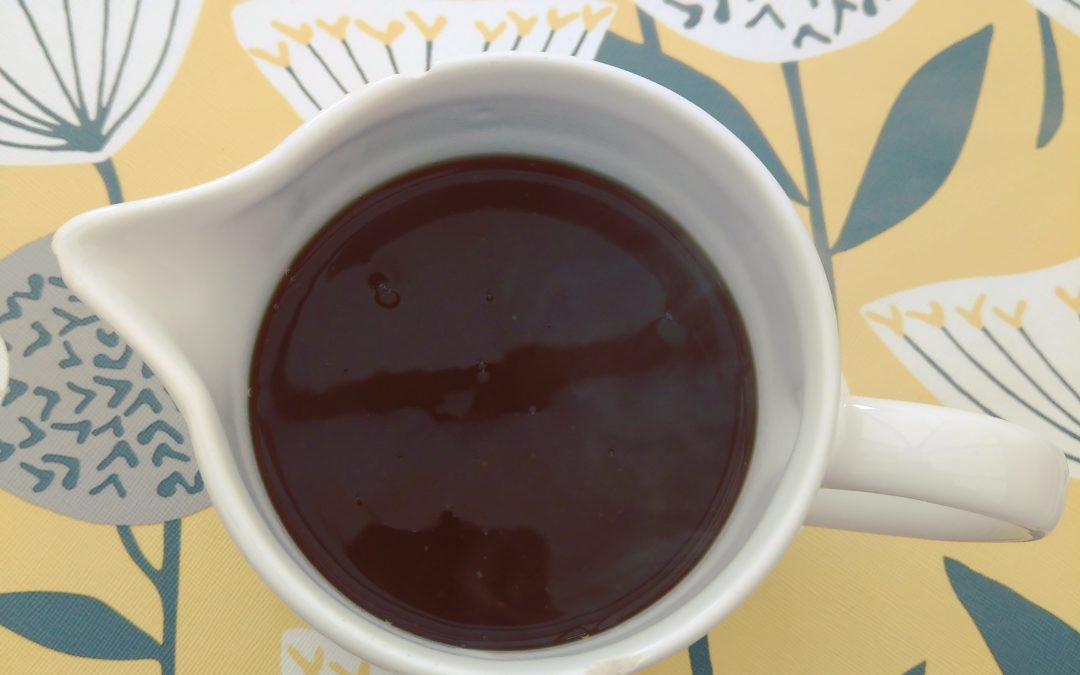 So what makes the perfect gravy?

For me, it’s a patient and highly rewarding process involving concentrated flavours produced in the meal you are already cooking.

So a vegetarian gravy will use the water from any steamed or boiled vegetables, plus the leftover trace of oil from roasted roots (e.g. carrots, parsnips). A meat gravy will use scrapings from the meat pan as well. Both are better for onions, garlic and herbs (rosemary, sage, parsley and thyme are all great options). And if you’re feeling decadent, a splash of red wine.

I’ve found over the years that any gluten-free flour (e.g. rice flour, chickpea flour) is as good as cornflour for making the initial roux that will thicken the sauce. I learnt from an early age that making a roux with butter/coconut oil/any fat or oil requires continual, vigorous stirring over a flame that’s just so, adding fluids in the right amount at the right time. Try and hurry it, and you’ll get a lumpy mess that tastes of flour. Add too much fluid too quickly, and end up with an insipid soup that tastes of flour. If you’ve roasted a joint of meat, then you can just put the roasting tray over a gas flame (meat removed; caramelised carrots, onions, garlic and celery still there), sprinkle on the flour and make your roux in the tray before adding stock or vegetable water.

“But it’s not the same as gravy granules, is it?” No it’s not!! It’s infinitely superior. Having said that, when I discovered how to make gravy from arrowroot powder, I realised I’d hit on the perfect, simple, clear gravy recipe. And it take just a couple of minutes to make.

What’s more, arrowroot has beneficial health properties. Arrowroot powder is essentially starch from a tuber, and has been shown to support the immune system. It’s also a traditional remedy for diarrhoea, and a study with IBS sufferers backs that up too, as well as arrowroot’s ability to reduce digestive pain.

So here it is: gravy like it’s come from granules, only MUCH healthier:

1. In a pan, mix the arrowroot powder with a little cold water so that it dissolves into a thin, white liquid
2. Add a little of the boiling vegetable water and whisk/stir over a low to moderate heat until it thickens (this won’t take long)
3. Keep whisking/stirring as you add the rest of the vegetable water, until you get a good gravy consistency
4. Turn off the heat as soon as it’s ready – don’t let it boil or overcook
5. Stir in the tamari and any other flavourings you would like to add 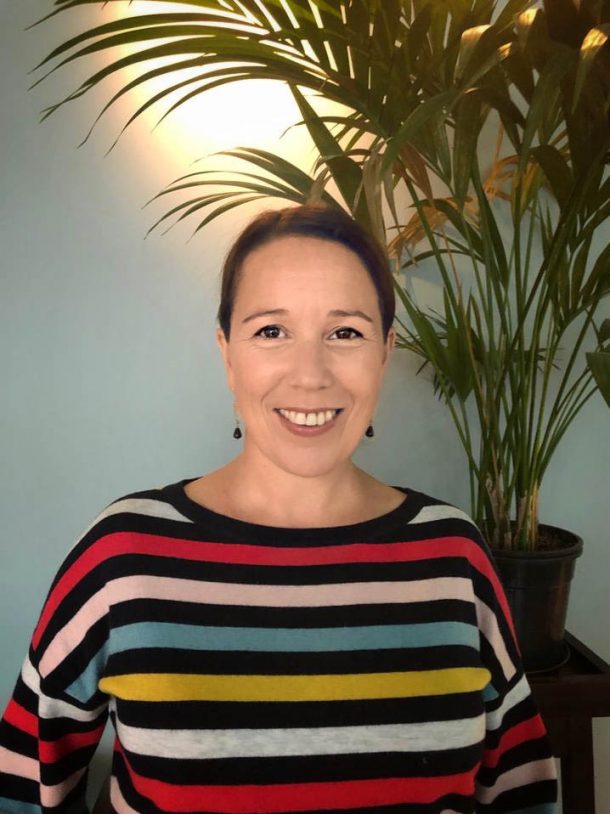